We are currently finalising the artwork for the forthcoming release of our Liberation LP. The cover and sleeve art are being designed by Ninety at OneDrinPen, using images from a wintry, sunrise shoot with our old friend James Honey in south London's Crystal Palace park late last year. We're very lucky to be able to count on such talented characters to help us with everything - you can check out the cover of the album below. We love the results so far and hope you do too. Expect an update when it is all complete. 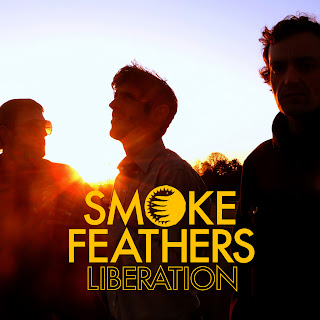 Posted by Smoke Feathers at 3:00 pm No comments:

I am very excited to let you know about my latest creative adventure with old friend and former Smoke Feathers keyboard dynamo Cyrus Shahrad, contributing vocals, lyrics and melody for his spellbinding and critically-acclaimed Hiatus project. We have been working on three new tracks together for an EP which will be released in the near future. The vocals were recorded this week at the magical Vale Studios in Worcestershire, where we laid down the forthcoming Smoke Feathers album, Liberation. Cyrus will now work his magic back in his south London studio to pull it all together. It's sounding very strong so far and it's a real treat to be making some music with Cyrus again - our first musical expedition since the summer. It feels like many lives have passed since we first started jamming Gentle Flame in a tiny, damp room, deep below our university residence, with the explosive Chris Lund smashing the skins. Needless to say, the situations have changed and the sounds have evolved, but the musical bond remains as inspiring as ever and an honour to be a part of. If you haven't checked out Cyrus's beautiful Hiatus album Ghost Notes, now is the time to discover it. 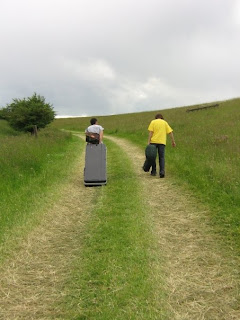 Posted by Smoke Feathers at 7:15 pm No comments:

We plan to release the Belong EP on Monday, February 27, featuring three songs from our debut album Liberation. The EP will include South America, Liberation Theology and We Will Maintain. For those of you who didn't get a chance to tune in, you can hear us performing a live acoustic version of South America in session on Robert Elms' BBC Radio London show here. You can download Liberation Theology for free for a limited time by liking our Facebook page here and you can hear Janice Long giving the track a spin on her BBC Radio 2 show here. The EP artwork has been designed by the awesome Ninety at OneDrinPen, using an old photograph of ours of the magnificent Essequibo river in Guyana, on the north coast of South America. 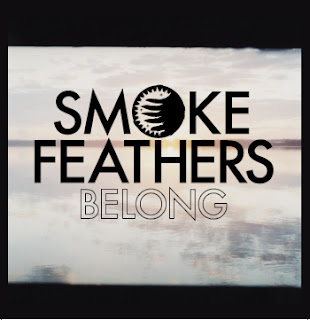 Posted by Smoke Feathers at 10:19 am No comments:

Another play from Janice Long on Radio 2

The lovely Janice Long dedicated a few minutes on her BBC Radio 2 show last night to Smoke Feathers, talking about the band and our music, after we had recorded a live session for her new, forthcoming music project Janice Long Presents earlier in the evening. She also gave Liberation Theology a spin and recommended coming to see us play at the 12 Bar tonight, the Old Queen's Head in Angel on February 2 or Cafe Rene in Gloucester on February 3. You can find more details about those gigs on our Shows page. Janice has seen us play a few of times in recent months and we hope to catch up with her again soon. You can hear what she had to say about us on her show by clicking here and jumping 44 minutes into the show. We will let you know when our Janice Long Presents session and interview goes live. Thanks Janice! 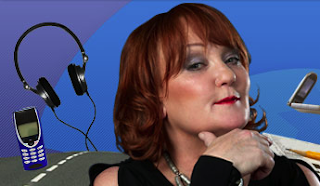 Posted by Smoke Feathers at 1:26 pm No comments:

Our very good friend Ninety at OneDrinPen has conjured up a beautiful new logo for us, drawing on the story behind our name and the vibe of what we do. We met Ninety through Natty's Vibes and Pressure movement, which has brought us so many different great new friends and experiences. Ninety is also designing our EP and LP covers ready for the forthcoming releases and we highly recommend his services. You can contact him via email here. 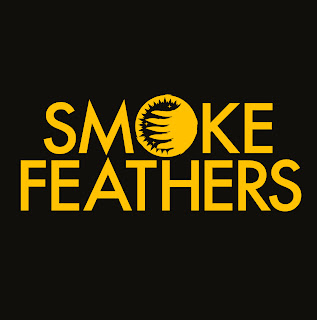 Posted by Smoke Feathers at 1:11 pm No comments:

The January/February issue of R2 Rock 'N' Reel magazine features a great, four-star review of our debut album Liberation, which is described as a "consciousness-raising collection" of "exceptional songs". Thanks to R2 news editor and music author David Burke for such a positive write-up in what is our first official review for the album. You can read it in full below.

The gracious Dodgy crew have asked us to play on another date on their forthcoming album tour, meaning we are on every night of the tour with them outside of London. We'll be at Eric's in Liverpool on Saturday, February 18th, so if you are in the area please come out and support us. Eric's has re-opened as a music venue after closing in 1980. For those of you who love a bit of British rock history, the club hosted The Clash, The Sex Pistols, Echo & The Bunnymen and early gigs by New Order and U2 back in the day. We want to say a big thanks to Dodgy for giving us the opportunity to get out on the road with them this year. The supports we did at the end of last year were unforgettable and it's been a real privilege watching one of our favourite British bands emerge once again with some killer new tracks. More importantly, they have also chipped in to share the care of our very own Stu Thoy (who has been wielding the bass live for Dodgy on their new material), which has given a bit more time to the rest of the Smoke Feathers family and friends to repair our livers in the new year than is usually the case. 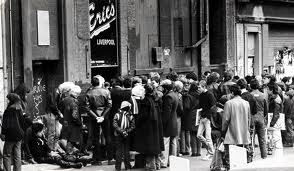 Posted by Smoke Feathers at 5:43 pm No comments:

Live in session for Janice Long on Jan 25

We will be recording a few songs and having a chat with BBC Radio 2 DJ Janice Long on Wednesday, January 25 at the Scandinavian Kitchen near Oxford Circus in London. The session is part of a new show "Janice Long Presents..." which will be going live very soon. Janice has been kind enough to champion us on her Radio 2 night-time shows over the last couple of months and has also been to see us play a few times live now, so it's great to be invited along for her latest live music project. The evening gets going at around 8pm. We'll let you know when the sessions are due to be broadcast. 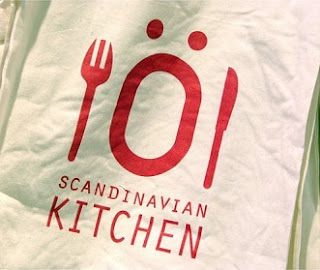 Posted by Smoke Feathers at 11:29 am No comments:

Supporting Dodgy on their 2012 album tour

We will be hitting the road again in the second half of February with the mighty Dodgy as they release their hotly-anticipated new album. We were lucky enough to support them last year and it's a big honour to be asked back. Their new material on the album Stand Upright In A Cool Place has rightly been getting a lot of attention from the music press - the songs easily rank with their best. We suggest you check them out when you can and hope to see some of you out and about on the tour. Tickets can be bought here. 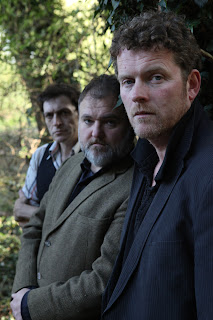 Posted by Smoke Feathers at 10:47 pm No comments:

Liberation LP to be released on March 26, new three-track EP out on February 27

We are very excited to announce that our 11-track debut album Liberation will be released early this year. We will be launching the album in CD and digital formats on March 26th through Absolute Distribution on our own Delta Creek Records. In the run up to the launch, we will also be releasing a three-track EP featuring South America (which we recently played live on the Robert Elms show on BBC Radio London), Liberation Theology and We Will Maintain on February 27th via Absolute. For those that can't wait until March, you will be able to buy a pre-release copy of the album at any of our gigs from now on. The tracklisting for the album, recorded over the last couple of years with the inspirational Chris D'Adda at Vale Studios, is as follows: Liberation Theology, South America, Islands In Her Eyes, The Border, Light Over Me, Thunder, Faint Heart, The Wheel, We Will Maintain, Once Revolutionary and DJ On The Weekend. As many of you know, it's been a long road for us to get to this point, with many hurdles along the way - thanks for sticking with us so far. We hope you all dig the album. 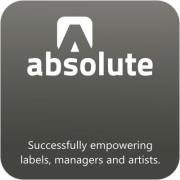 Posted by Smoke Feathers at 8:25 am No comments:

Check out our live session for Robert Elms

We had a wonderful time on the Robert Elms show at the BBC Radio London studios today. As avid listeners, Robert has introduced us to some amazing acts on these live sessions in the past (such as Ray LaMontagne), so it was an incredible thing to be invited to play ourselves. We did an acoustic version of South America and had a nice chat with Robert about the band. Robert also played our studio recording of Liberation Theology. He's a cracking host and we hope very much to return to BBC Radio London in the future. If you missed the show, you can listen back to our full interview and live session here. The interview begins two hours and thirty-four minutes into the show, Liberation Theology follows that and we play South America after a little break. We have also created a video on our YouTube channel with just the performance of South America, which you can check out below.

Posted by Smoke Feathers at 9:44 pm No comments: