We are very excited to announce we will be supporting the exceptional Norwegian singer-songwriter Thomas Dybdahl on the Netherlands leg of his European tour. We are playing four dates with Thomas - Rotterdam, Den Bosch, Ottersum and Amsterdam - between March 8-11. The Rotterdam and Amsterdam shows are already sold out but apparently there are a few tickets available for the Den Bosch and Ottersum shows, so grab one now before they go if you are in the area. It's our first trip to the Netherlands to play and it's a real privilege to be asked to be part of these shows which mark the tenth anniversary of Thomas' debut album, That Great October Sound. 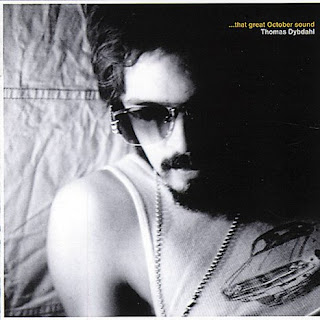